Attracting and securing additional investment to deliver much-needed infrastructure, has the power to bolster and stimulate even greater, long-term economic growth.

In Scotland, we have a number of different levers at our disposal to not only build the right infrastructure, but infrastructure that will deliver a step-change in increased economic prosperity.

Our innovative finance team is currently exploring levers such as Scotland’s additional borrowing powers and the use of financial guarantees to support best value infrastructure investment across a number of sectors.

We’ll also use our experience of leading large infrastructure programmes to consider commercial and technical structures that could attract alternative sources of investment including pension funds.

Across our well-established revenue funded hub design, build, finance and maintain (DBFM) and Non-Profit Distributing (NPD) projects, over £2.5bn of investment is either under construction or already complete and open allowing first-class public services to be delivered.

Within the NPD programme, three colleges are open; the multi-award winning Riverside Campus and the City Centre Campus (City of Glasgow College), Inverness College and the Kilmarnock Campus (part of Ayrshire College). Collectively, these are providing world-class environments for over 50,000 students allowing them to learn and fulfil their ambitions. 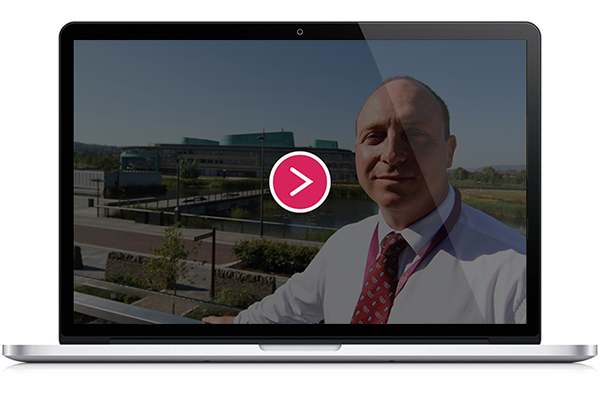 NPD investment in roads is ongoing, which includes construction of the £309m M8/M74/M73 motorway improvements and the £469m Aberdeen Western Peripheral Route (AWPR). As an indication of the economic impact the AWPR will have across the north east of Scotland, it’s predicted that it will add £6bn to the area just five years after it’s open.

The year ahead will continue to see large-scale construction investment in the £150m NHS Lothian Royal Hospital for Sick Children and Department for Clinical Neurosciences (RHSC/DCN) and the £213m acute hospital facilities in Dumfries with hundreds of contractors working daily across these sites.

When the £850m Edinburgh St James opens in 2020 replacing the eyesore that is the St James Centre, it will become a beacon signifying ingenuity and bold thinking. 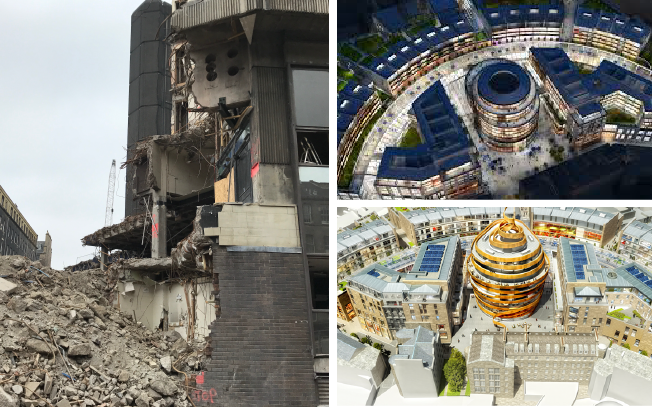 Thanks to our work in devising the Growth Accelerator (GA) as a means of securing additional economic investment to help catalyse private investment, the St James Centre in the heart of Edinburgh is being torn down to make way for an outstanding development.

After securing planning permission from City of Edinburgh Council in late 2016, TH Real Estate is investing £850m into the area which, when complete, will quickly become a world-class destination, boasting a luxury five-star hotel, 150 exclusive apartments, 30 restaurants, 850,000 sq ft of first-class retail space and a deluxe multi-screen cinema.

Likewise, during 2016, Dundee City Council was granted its own GA which has secured £175m of additional economic investment from the private sector into the City’s Waterfront area ensuring the first phase of the Waterfront development will be completed sooner. This is where the new V&A museum is being built and when open in 2018, will attract hundreds of thousands of visitors to the area each year, delivering additional, long-term economic benefits.

These, along with the four existing Tax Incremental Financing (TIF) projects we’re managing, has seen £40m of additional investment secured into Scotland.  It’s forecast this figure will increase to over £300m in the coming years, creating the environment for further investment by the private sector, creating growth and hundreds of jobs.

This has been made possible thanks to our Economic Investment team who have worked with the public sector to identify and prioritise infrastructure investments that created the right environments for the private sector to invest.

For the year ahead, we’ll continue to support signed TIF and GA projects with the aim to reach agreement on two more GA proposals. And following a call for a third wave of TIF projects announced by Scottish Government in December 2016, we’ll work with the two selected councils to develop their business cases for full approval.

In addition, we’ll carry on working with the Ayrshires Growth Deal and Stirling & Clackmannanshire City Deal as well as on early-stage GA projects with other councils across Scotland.